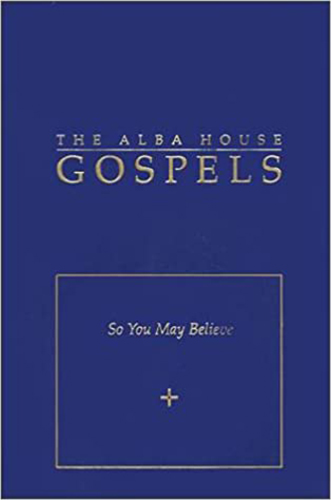 You can be the first one to write a review.
Write a Review

THE ALBA HOUSE GOSPELS - POCKET EDITION
So You May Believe

A fresh new translation of the Gospels from the Greek reflecting the spirit and style of the original, this version of the sacred text has as its one overriding concern to render the Good News as faithfully as possible in a manner which will be readily grasped by the ordinary reader. While slang has been avoided, a conscious effort has been made to model the text after the spoken language, since the Greek of the Gospels, generally speaking, reflects the spoken Koine Greek of the first century A.D. A further unique feature of this translation is the use of a poetic format when the words of Jesus appear to reflect an underlying poetic structure. When presented in this way the meaning and artistry of Jesus’ words are often more easily grasped both visually and conceptually. The reader is encouraged to read the Gospels aloud, or at least to enunciate them quietly, so that the rhythms of the spoken language can help to bring the Word to life, “so you may believe.”

About the Translator: Mark A. Wauck graduated from Loyola University of Chicago with a BA degree in Philosophy and a Minor in Classics and received a JD degree from the Loyola University School of Law. He is the translator of Thomist Realism and the Critique of Knowledge by Etienne Gilson (Ignatius Press) and the author of a related article which appeared in theAmerican Catholic Philosophical Quarterly. 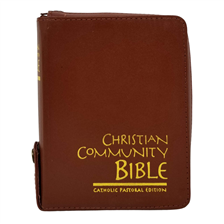 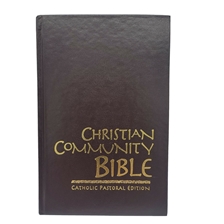 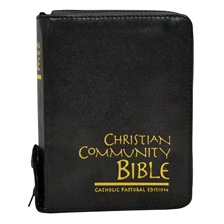