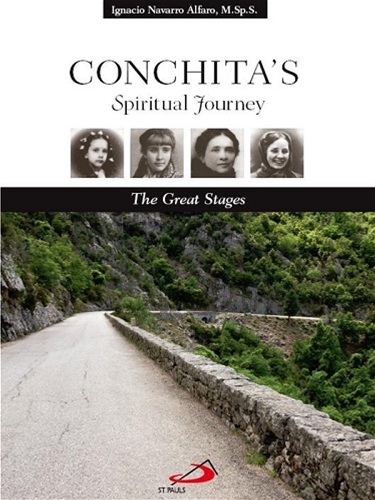 
Several stages mark the spiritual journey of the Servant of God. Concepción Cabrera de Armida (“Conchita”), foundress of the Sisters of the Cross of the Sacred Heart of Jesus and instrumental in the founding of the Missionaries of the Holy Spirit by Father Félix de Jesús Rougier. The most notable of these stages was marked by the central grace of her life: the Mystical Incarnation and its immediate consequences, viz., the full growth of her priestly role in offering her life and sufferings in union with the crucified Lord. With Him and in Him with whom she had become so exceptionally one, she could say and truly mean it in making such an offering, “This is my body; this is my blood.” Her life as spouse, mother, grandmother and foundress of a religious congregation were the raw materials the Lord used to lead her on the path to great sanctity. In her otherwise rather ordinary life, she, like Mary whom she sought all her life to imitate, knew first hand the joys, sorrows, hard work, sacrifices and lonely isolation that characterized the life of the Blessed Mother. In these pages the reader will find much to inspire them on their own personal spiritual itimerary.

About Author: Ignacio Navarro Alfaro, MSpS (1918-1980) was a noted philosopher, respected theologian, expert in canon law and a priest who was instrumental in the formation of many seminarians for the Missionaries of the Holy Spirit, the religious congregation to which he belonged. Having initiated the Christian Family Movement in Mexico, he was an avid apostle of the spirituality of marriage. A student of the writings and role of Concepción Cabrera de Armida in the Works of the Cross, he was inspired to summarize them in this book. He passed away on November 11, 1980 after a 13-year battle with cancer and a stroke which paralyzed him and caused him loss of speech. 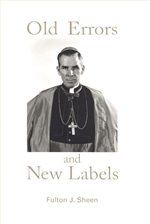 CAUGHT BY GRACE - (Only Available as an E-book)