WOMEN MYSTICS OF THE MODERN ERA 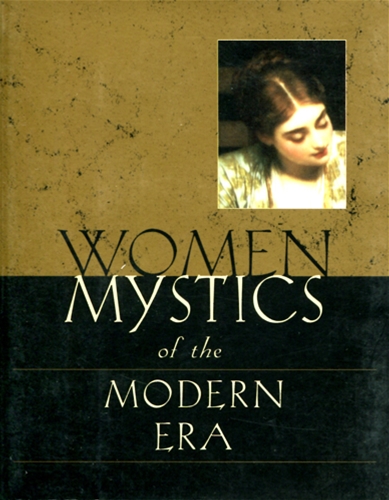 From the fifteenth to the eighteenth century, the mystical centre of gravity moved in Europe from the north to the Latin countries of the Mediterranean Basin: Spain, with St. Teresa, became the land of mystics par excellence; Italy also had its mystics with women like Catherine of Genoa and Mary Magdalene de Pazzi; and French spirituality shone with two very different women: Marie of the Incarnation and Madame Guyon. 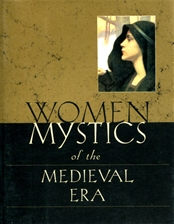 WOMEN MYSTICS OF THE MEDIEVAL ERA 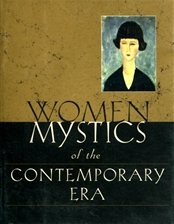 WOMEN MYSTICS OF THE CONTEMPORARY ERA 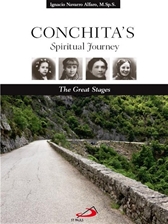 TO SLAKE A THIRST